Deed of foundation (in German) 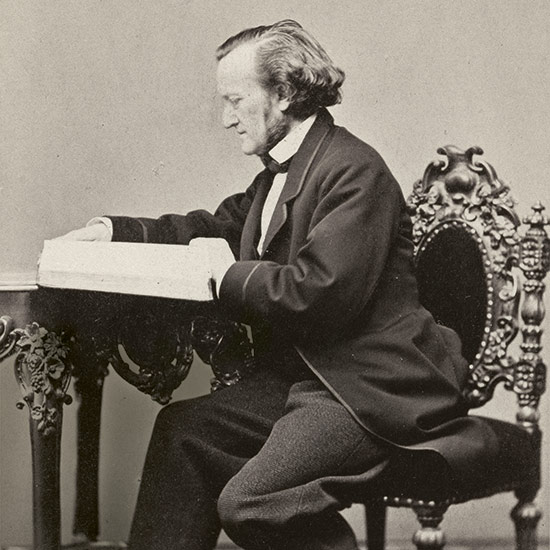 The history of the Richard Wagner Foundation with National Archives

The first to consider setting up a foundation to finance the Festival was Richard Wagner himself. The idea of a foundation with a number of different focal points was brought up several times later on, for example in 1914, by Siegfried Wagner. The planned “Richard Wagner Foundation for the German People” was to be the Festival Hall and Wahnfried House, but this was prevented by World War I.

After the war, the idea of a foundation to finance the restarting of the Festival began to take shape. In 1921, at a meeting in Leipzig attended by representatives of the “General Richard Wagner Association”, the “Bayreuth Union”, the “Richard Wagner German Women’s League “, the “Richard Wagner Memorial Foundation” and other Wagner associations, it was decided to establish the “Bayreuth German Festival Foundation”. After only a short time, however, Siegfried Wagner was forced to defend himself against attempts to interfere by the central administration of the Wagner associations in Leipzig, who simultaneously acted as administrative board members of the German Festival Foundation. By 1924, the foundation had, to all intents and purposes, become paralyzed due to lack of money, and in the following years, it sank into insignificance and was finally dissolved in 1929. 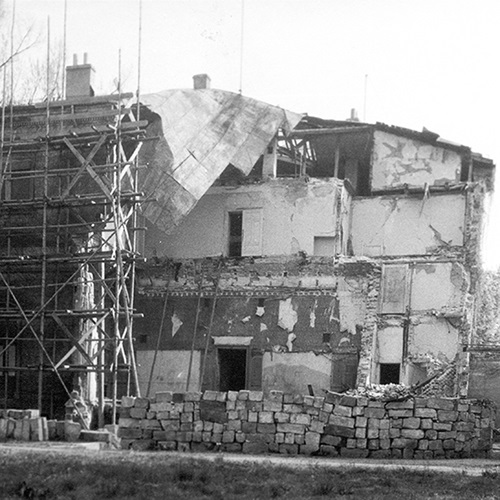 After more than 30 years, the Richard Wagner Museum has been renovated and extended and is today a contemporary, attractive and popular museum institution, in line with its purpose and mission. In addition to its exhibition activities, it remains the world’s centre for scientific documentation and research around Wagner, situated in the most historically authentic location. The focus is on the examination of the life and work of Richard Wagner, especially the ambivalent history of his reception, impact and ideology, which are conveyed using modern didactic methods in a contemporary museum environment.

The aim is to strengthen the connection between public cultural interest and an international network of academic activity and to facilitate the participation of all those interested in art and culture. In this way, the universal, intertemporal cultural phenomenon of Wagner as a significant and momentous manifestation of German intellectual, musical and theatrical history with international significance and effect right up to the present day – especially in connection with the Bayreuth Festival – is conveyed experientially with diversity, understanding and emotional depth.

For this purpose, the Wagner family signed over the deeds of the Festival Hall, including its outbuildings and surrounding land, to the Foundation free of charge. In return, the Foundation rents out the Festival Hall for the production of the Bayreuth Festival to the Festival organizers, preferably a member of the Wagner family. This was initially Wolfgang Wagner. Since 2008, the Festival has been directed by Wolfgang Wagner’s daughters Eva Wagner-Pasquier and Katharina Wagner. After Eva Wagner-Pasquier retired in 2015, Katharina Wagner took sole artistic responsibility for the Bayreuth Festival. Together with a commercial director (currently Holger von Berg), she acts as managing director of Bayreuther Festspiele GmbH, which was founded in 1986. Equal shareholders in this private limited company are the Federal Republic of Germany, the Free State of Bavaria, the City of Bayreuth and the Society of Friends of Bayreuth e.V., whose representatives make up the Board of Directors. 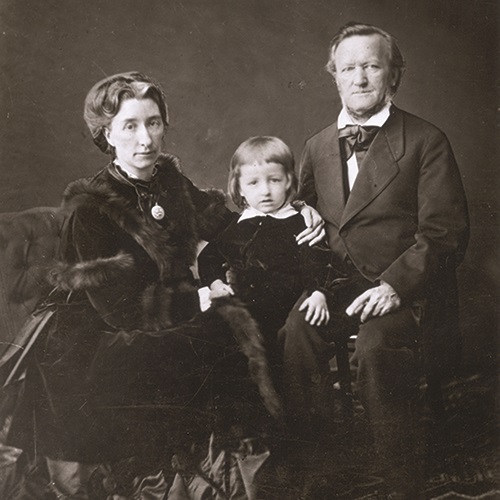 With the donation contract of 1973, ownership of Wahnfried House passed to the City of Bayreuth, which also purchased the neighbouring Siegfried Wagner House for DM 600,000. The Richard Wagner Family Archives (Richard Wagner Archives/Wahnfried Archives), sold by the Wagner family for 12.4 million DM to the Federal Republic of Germany, the Upper Franconian Foundation and the Bavarian State Foundation, was made available by the City of Bayreuth to the Richard Wagner Foundation on permanent loan, as was Wahnfried House, in order to establish the Richard Wagner Museum, National Archives and Research Centre there in time for the Bayreuth Festival’s centenary celebration. The Free State of Bavaria undertook to pay ongoing annual grants for the fulfilment of the Foundation’s purpose.

The Richard Wagner Museum has become an internationally important centre for study and knowledge, not least due to its National Archives and research centre. A wide range of educational programmes are developed to impart knowledge to school groups, students and members of the public of all ages. Wagner’s works are presented in a historical and thematic context, with the thematic arc extending right up to the present day. The museum regards itself as an international forum for the responsible handling of the composer’s important cultural and historical heritage.