The museum, which has existed since 1976, centred around Richard Wagner’s former residence, “Wahnfried”, was reopened in 2015 after five years of renovation, complete redesign and structural extension. Since then, the Richard Wagner Museum has housed three permanent exhibitions. 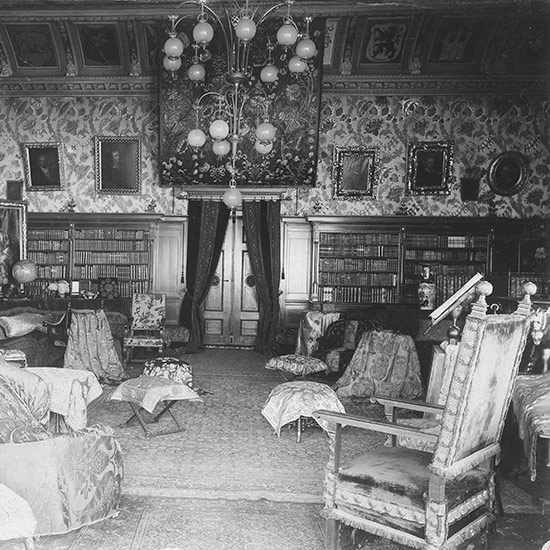 Richard Wagner lived in Wahnfried House from 1874 until his death in 1883. Today, visitors to Wahnfried House experience a documentation of Richard Wagner’s life, work and oeuvre in this authentic location with its very special atmosphere. The ground floor reflects the family’s living conditions and gives an insight into the time around 1880 and their everyday life. Many friends and well-known personalities were guests here. On the lower ground floor, visitors can follow Wagner’s methodology right up to the finished original score. The “interactive score” in a room on its own converts various aspects of the sheet music into sound and music in an unforgettable interactive experience.

Performance history of the Bayreuth Festival

The new museum building was designed and built by renowned Berlin architect, Volker Staab. The special exhibition hall can be accessed from the foyer with the museum shop. The space can be used in various ways, and the generous expanse of windows allows it to benefit from the atmospheric quality of the historical gardens. The permanent exhibition on the lower ground floor is dedicated to the performance history of the Bayreuth Festival. On display is a unique collection of historical stage design models, original costumes and technical stage equipment from the Festival Hall.

Permanent and special exhibitions can be visited in a single tour or separately. Visitors can also experience a varied film programme in the museum cinema. 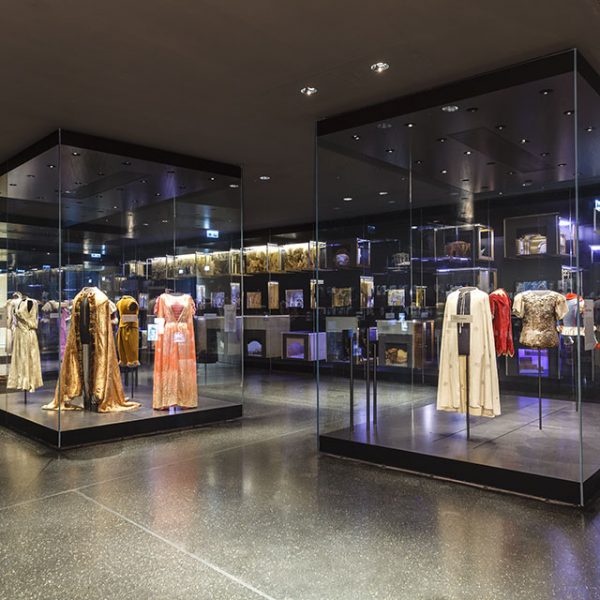 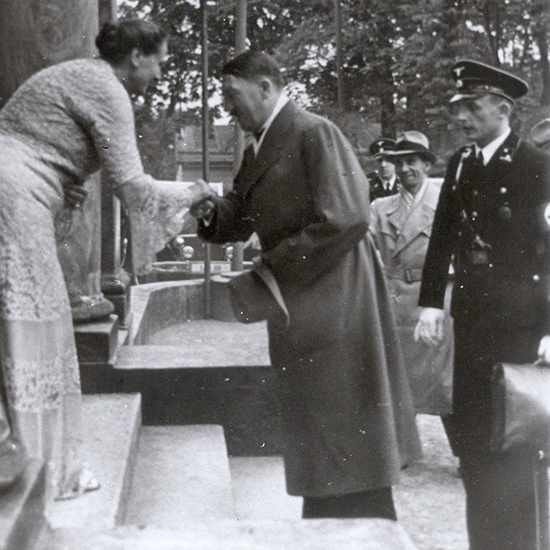 Ideological history of Wagner and the Festival

Siegfried Wagner House, a listed building, was built in 1894 by Wagner’s son Siegfried, and occupied by his wife and later widow, Winifred, until her death in 1980. On the ground floor it has been preserved in its original 1930s state and is now fully accessible to visitors for the first time. Visitors can view the fireside room, the dining room and the garden room with adjoining terrace, fountain and tea pavilion. The history of Wagner’s ideology is presented here, and the close connection between Bayreuth and the National Socialist dictatorship is examined. The personal relationships of the Wagner family with the National Socialists and Adolf Hitler are also documented.

The upper floor houses the Richard Wagner Museum administration offices as well as the National Archives, the Jean Paul Museum and the Franz Liszt Museum.